Although its obvious that why social media marketing is best choice to advertise? Yet if you are not putting your efforts in full extent than this article is for you. The recent years have been marked by a revolutionary change in the dynamics of the advertisement industry.

Newspaper and television are no more the mediums that dictate change in the world. The giant named Social Media has taken this role away from all the other mediums. From Egypt to Tunisia, From Jordan to Syria, the marks of social media can be traced everywhere. It has overturned tyrants that thought of themselves Gods and provided voices to those that had no hope. Thus a radical change has been brought into the society due to the introduction of social media. The field of marketing has been affected by this phenomenon more than any other profession.

Because of the massive amount of public interest, social media forums claim to have a population of more humans than any specific country in the world. This fact has also turned social media one of the most lucrative mediums to market products to customers all over the world. Social media forums such as Twitter and Facebook feature the respective interests and like of all of their users hence enabling interested advertisement companies to know about the audience they want to target.

This has also given rise to personal advertisement which though illegal (Due to violation of privacy rights) has made great changes in the dynamics of markets. For any interested party, this platform is practically the best option to promote his products at the lowest possible costs.

Marketing at most mediums proves to cost at least 10 times more than advertisement through social media forums. The advertisement rates of television and newspapers have ricocheted sky high and convey the message to a very minute faction of the global population. Whereas the social media following consists of at least 1 Billion people amongst which most are highly active. Thus all rules of marketing go in favor of social media due to its less cost and more reach.

Social media marketing websites also provide lucrative packages for people aiming to advertise to a larger audience. Facebook and Twitter allow advertisement at rates north of 10-20$ monthly based on required no of appearances per hour.

” A facebook message about anything generally have 25% more tendency to affect the audiences rather than one broadcasted on physical banner/posters or newspapers.”

The average cost for broadcasting any advertisement on television costs north of 300-5005 per minute. The vast difference between costs is even more exaggerated by the exposure time as facebook/twitter provide 10 times the exposure time.

At social media Marketing websites, the advertisements can be of any nature ranging from simple comical expressions to multimedia video presentations thus allowing people to select their version of expressing themselves. This even allows people ranging from students to professional talent agencies to broadcast their talents and express themselves. Multiple rock stars starting from Honey BOO BOO to Justin Bieber owe their immense popularity thanks to the social media frenzy. Thus when looking forward to express yourself, it is recommended to do it in a place where people will actually listen to your message. 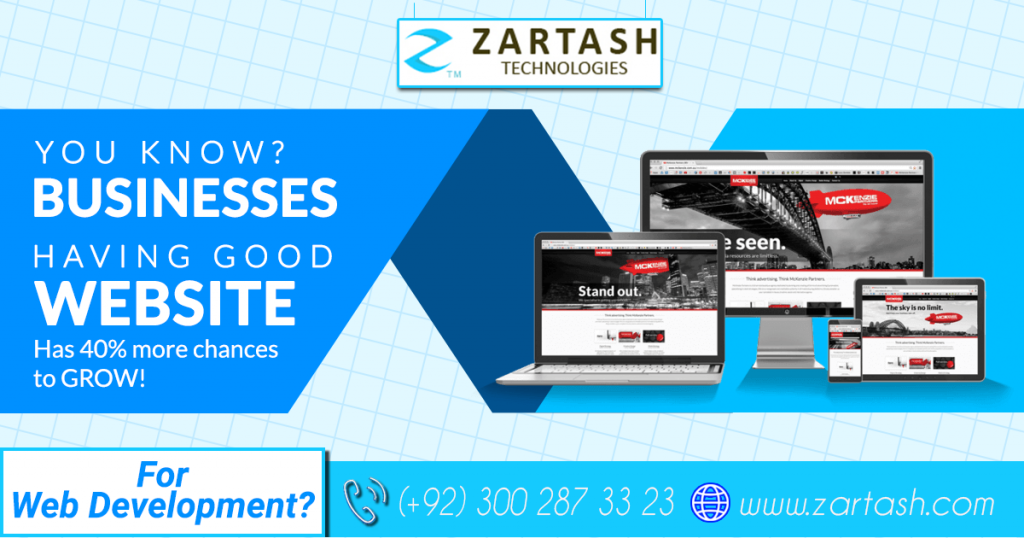